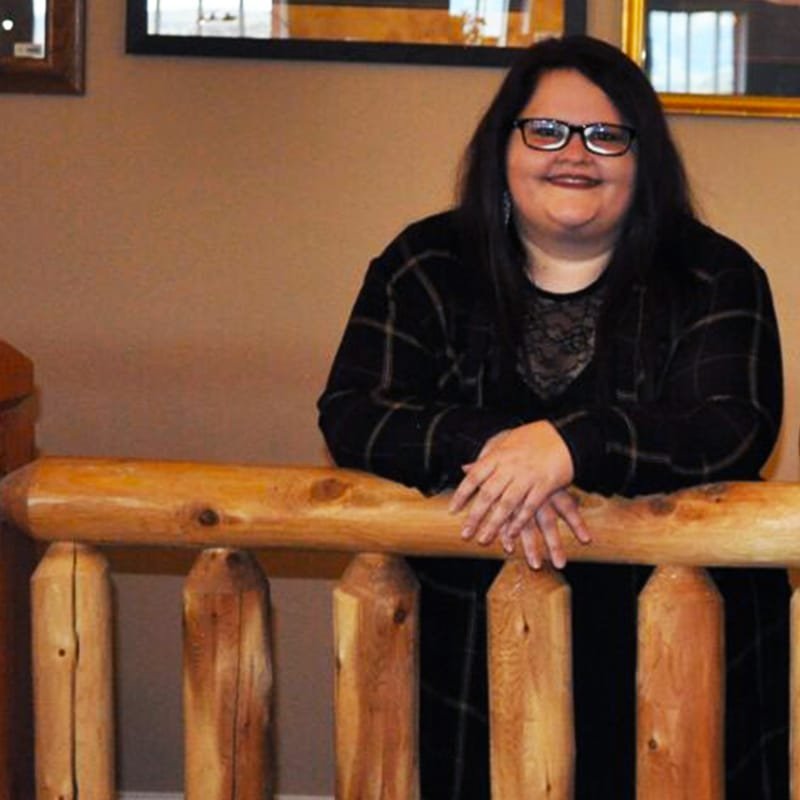 Birthday – November 2
Home Church – West Hill Baptist Church (Wooster, Ohio)
Favorite Restaurant – Cheesecake Factory
Favorite Beverage – Sweet Tea
Favorite Sports Team(s) – Cleveland Cavaliers, Cleveland Monsters, Vols
Favorite Vacation Spot – The Gulf Coast
Favorite Artist/Group – David Phelps
Favorite Musician – Jonathan Chu (Skillet)
Favorite Bible Verse – Proverbs 16:3
Favorite Store – Torrid
TV Show - This Is Us
Most Embarrassing Moment – It’s a toss-up between two, so I’ll give you both… (1) We were at a small country church in West Virginia. One of those that you drive up and pray that there’s indoor plumbing… The service began, and it was HOT in there. The church folks were leading the congregational singing, and noticed that the ceiling fan above us was not on, so they motioned for someone to turn it on for us. The fan sounded like a jet plane trying to take off. I thought for sure it was coming down. I BUSTED out laughing and couldn’t stop! By the time they called us up to sing, I had tears rolling down my face from laughing so hard. (2) Our first year singing at Creekside, a friend of ours had a song that he wanted more people to sing with him on. His choice of lineup was great, and a lot of people were excited to hear what we came up with. So much so that quite a few people were set up to go “live” on social media. The first verse had barely started, and my heel got stuck in a crack on the stage. I didn’t hit the floor, but I sure flailed real good!
Favorite Memory “On the Road” – We were scheduled to sing in Pigeon Forge for a week, so instead of getting hotels, we thought it would be nice to get a cabin instead. We were offered a great deal on a cabin that was much larger than we needed. We ended up sharing the cabin with four different ministries. We went in as friends and left as family! It was a week filled with singing, laughter and adventures!